I have already planned out how this fic is going to go, and there will be about 12 chapters i'd say, so i hope at least some of you will enjoy it, haha. But yeah, and finally, this work is not beta'ed, so all mistakes are mine - and there probably are some mistakes in there, i'm sure of it.

See the end of the work for more notes. Moodboard - How I imagine everything looks. The submissive types, in this case Jimin, Taehyung and Seokjin are all capable of bearing children. The usually wear feminine clothes; dresses, corsets, heels and so on.

Their place in society is in the lower end. Whilst submissive types have certain things they cannot do, such as take over the throne by bloodline alone, they are far from mistreated, although this depends on the regions. The dominant types are usually pretty straight forward, and not much is different for them. How they act depends on the region they are from, as well as their upbringing. Regions: The country the story takes place in has no name, and was divided into four regions, South, East, West and North ages ago;.

If he had to be completely honest, then he probably did know that the day would come. There was no way that they could change the weather, and with clean drinking water being spars in itself, no one really wanted to use what they had to try, and possibly fail, and growing some crops, in the dry fields. As the second Prince of the South, a submissive, and the only unmarried royal in the region, Jimin really should have known, that his princely duties would catch up with him sooner or later.

Most days, he and his chambermaid Taehyung would spend their times walking in the palace gardens, enjoying the weather as well as the beautiful flowers in the back garden.

The front garden of the palace was open to the public, as the palace had one of the only green places in the capitol, as well as one of the only ones left in general throughout the Southern territory. Families would come and enjoy the green scenery with each other, often hoping to catch a glimpse of the young and beautiful prince, accompanied by his just as beautiful chambermaid. Taehyung and his family had arrived in the South when Taehyung was only 4 years old, seeking an audience with the king.

Taehyung was left at the palace after that, he never knew what happened to his parents, or what they were talking with the king about. When Taehyung found Jimin, he was already dressed, standing in front of the large window clad in his favourite light-pink dress, arms crossed and eyes down casted.

For most, marriage would be a joyous occasion, but not for the young Prince. His heart already belonged to his lifeguard, Yoongi, whom had saved his life multiple times already. 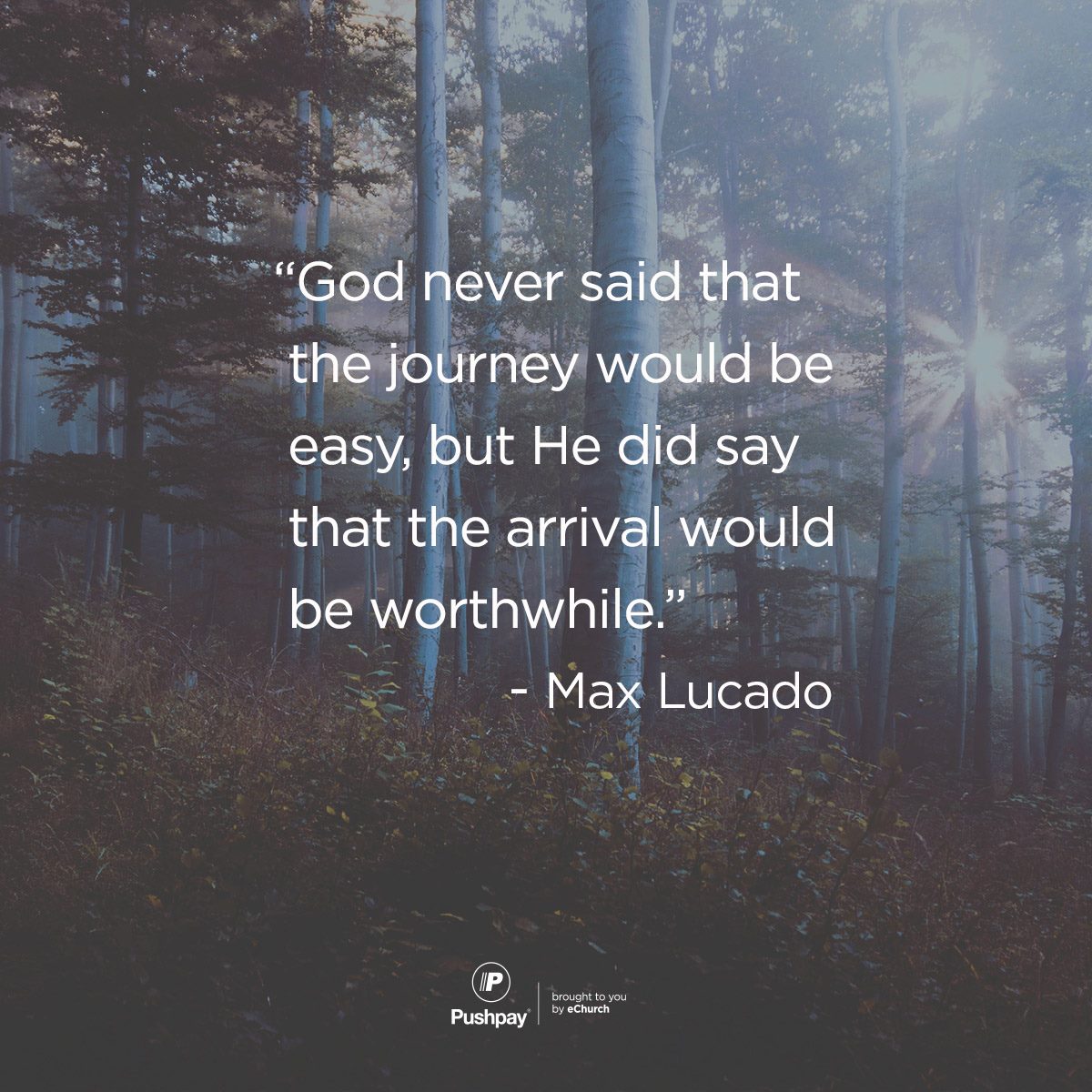 From drowning in a pond when they were but little kids, to saving him from kidnappers a couple of years back. That night had been the most frightening night in his life. He woke up in the middle of the night, to some strange sounds in front of his door. He did not even make it out of bed, before two masked men entered his room, grabbed him harshly, gagging him with a weirdly smelling cloth, as the tried to drag him out of the room.

What little noise he was capable of making was enough for Yoongi to react. Truth be told, Jimin does not remember much more from that night, having passed out in a panicked state. However, the feeling of gratitude for Yoongi never went away — it only made him seek out the young lifeguard more, establishing a friendship, that lead to so much more over time.

Taehyung stepped slowly towards Jimin, listening to his heels clicking against the marble floor. To be fair, he did not have much of a tan, no one within the palace walls did, as a tan was usually a sign of hard labour work. Perhaps it was his origin, or perhaps it only seemed as such, because the young prince always was paler than the rest.

Jimin did not answer, only walked towards the door, dragging Taehyung along. He did not want to receive the news alone, he needed Taehyung there by his side. Thus, Mike Clark explores an in-depth case study of joint working between the arts and care services, offering a new framework to understand such innovations in greater detail. Similarly, Jill Stewart and colleagues explore a series of broader relationships involved in supporting older people to age in their own homes, bringing in a vital housing and community component to debates too often dominated by health and social care.

As this paper argues:. To make matters worse, attempts to implement a solution may inadvertently exacerbate the problem as stakeholders may have different perspectives and competing needs which cannot be satisfied by a neat and tidy solution. As such, it requires holistic thinking, a greater understanding of the issue and those affected by it, and how they are affected by it.

However, such thinking demands a very different kind of leadership that not only promotes collaboration but also fosters trust across a range of organisational stakeholders […] Stewart et al. In our final paper, Pam Moule and colleagues highlight the importance of a personalised approach to supporting carers, with different families in different circumstances wanting to design support in different ways.

No One Ever Said Brexit Was Going To Be Easy

As always, we hope these contributions are helpful to practitioners and policy makers trying to develop more joined-up responses to need, as well as to researchers trying to understand what works and to share lessons learned in order to improve future policy and practice. Ackoff, R. Leutz, W.

Rittel, H. Downloads: The fulltext of this document has been downloaded times since No one ever said it was going to be easy: the importance of people and relationships in creating integrated care. Section: Choose Top of page No one ever said it was g Being hospitalized twice is no picnic, but add an incredibly scary treatment involving anesthesia and we are not talking about "easy.

My level of fear was compounded by how alone I felt. The numerous phone calls made to my outpatient psychiatrist was probably over the top due to my level of fear, particularly after I decided to try the ECT. Imagine being walked into a hospital unit that has locked doors, staff has to search your belongings, string has to be removed from your clothing and your cell phone is taken from you due to privacy laws.

Yes, that's right, you cannot have your phone with you. I felt as if I were giving over my heart, as the hundreds of pictures of my daughter were saved in my phone. After that the tears felt endless. I was so scared, angry, sad and relieved all at the same time.


I knew I needed to be in the hospital but that knowledge did not make the experience any easier. The treatment that was decided on, ECT, had been mentioned to me before. I never thought I would be in the position of needing this treatment, but when I learned more about how humane it is and how quickly it can pull one out of a depression, I knew this was the only choice to make. I was at bottom. That scab that was being picked at constantly needed a band aid, once and for all and ECT was the way to go.

When I was wheeled into the ECT treatment area, the level of fear I felt was unlike anything I had ever experienced prior. When I went into labor a week before my scheduled C-section, sure I was scared, but nothing could compare to the sheer terror I felt at that moment before my first ECT. What helped combat this fear? Human kindness. The staff of nurses and doctors was top notch. They treated me and the other patients with such decency and compassion. With each subsequent ECT treatment, I have been shown a constant state of care. I am nervous before every treatment and that fear is never minimized or questioned.

It is only shown care and concern. I am never made to feel less than for any reason.